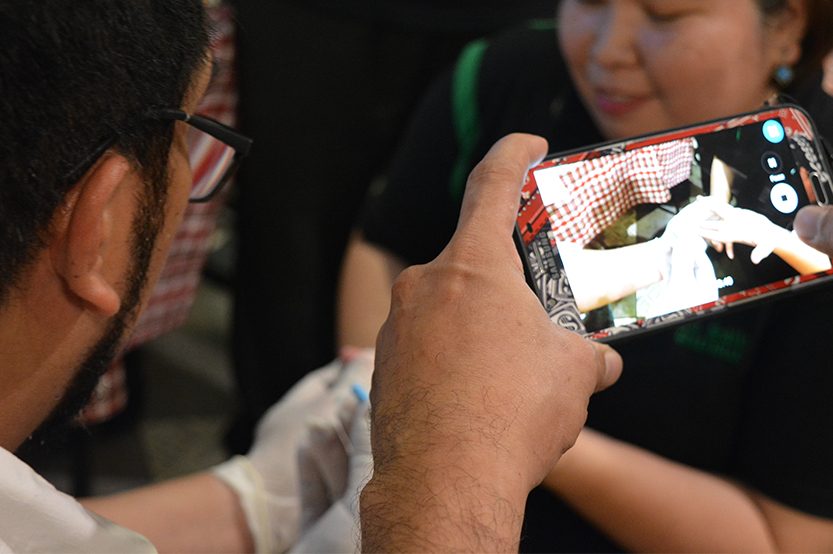 To help empower members of the Deaf community in the Philippines to start helping other Deaf Filipinos know their HIV status, and thereby – if they tested HIV-positive – access available treatment, care and support, a training on community-based HIV screening was held for Deaf community members in Manila.

The training is actually one in three that will be provided by a project by the Bahaghari Center for Research, Education an Advocacy, Inc. (Bahaghari Center), backed by collaboration between Youth LEAD and Y-PEER (Asia Pacific Center), which eyed to address Sexual Reproductive Health and Rights (SRHR) needs of Young Key Populations (YKPs) In Asia and the Pacific.

Disney Aguila, who heads the project, and is the concurrent president of Pinoy Deaf Rainbow, is first to admit that “problems regarding access to HIV-related services (particularly in this case) by Deaf Filipinos remain numerous.” This is why, for Aguila, “every effort to immediately help deal with these issues count.”

These challenges are multi-pronged, yet interconnected.

On the side of the Deaf Filipinos:

In 2012, Michael David C. Tan – publishing editor of Outrage Magazine, the only LGBTQI publication in the Philippines, and head of Bahaghari Center – conducted “Talk to the Hand”, the first-of-its-kind study that looked at the knowledge, attitudes and related practices of Deaf LGBT Filipinos on HIV and AIDS. The study had numerous disturbing findings.

For instance, there may have been HIV-related projects including Deaf Filipinos in the past, but these have been very limited to Deaf LGBTQI people.

According to Aguila, still many people – including service providers – do not know that the Deaf community has its own language (with its own grammar and syntax). And so HIV-related materials are often produced with the assumption that “everyone can already immediately understand them, which is not necessarily true.”

Aguila recommends the development and production of materials specifically targeting the Deaf community to ensure “that the messages being relayed are truly understood,” she said.

Already, Bahaghari Center has released PSAs on the basics of HIV.

1) There is still a lack of interpreters in the country (particularly in far-flung areas.

2) Also, even among the available interpreters, not many actually know about HIV.

3) There is also the lack of interpreters who can accompany Deaf Filipinos who end up testing HIV-positive when they access treatment, care and support services.

4) And there – currently – are no HIV-related programs being offered to ensure that willing interpreters are also given HIV-related knowledge and skills.

Aguila admitted that “we definitely still have a long way to go; but we do what we can, and starting with one step – such as training Deaf community members to start testing other Deaf Filipinos is but one good step.”

The training in Manila – as well as in Cebu City in the Visayas and Davao City in Mindanao – is provided by The Red Ribbon Project, Inc. 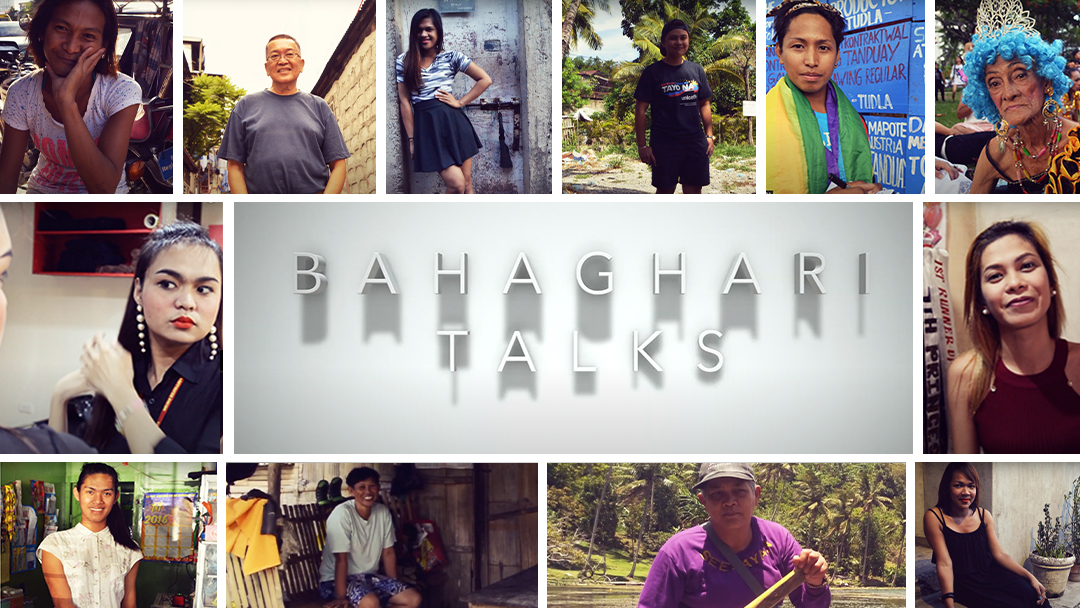 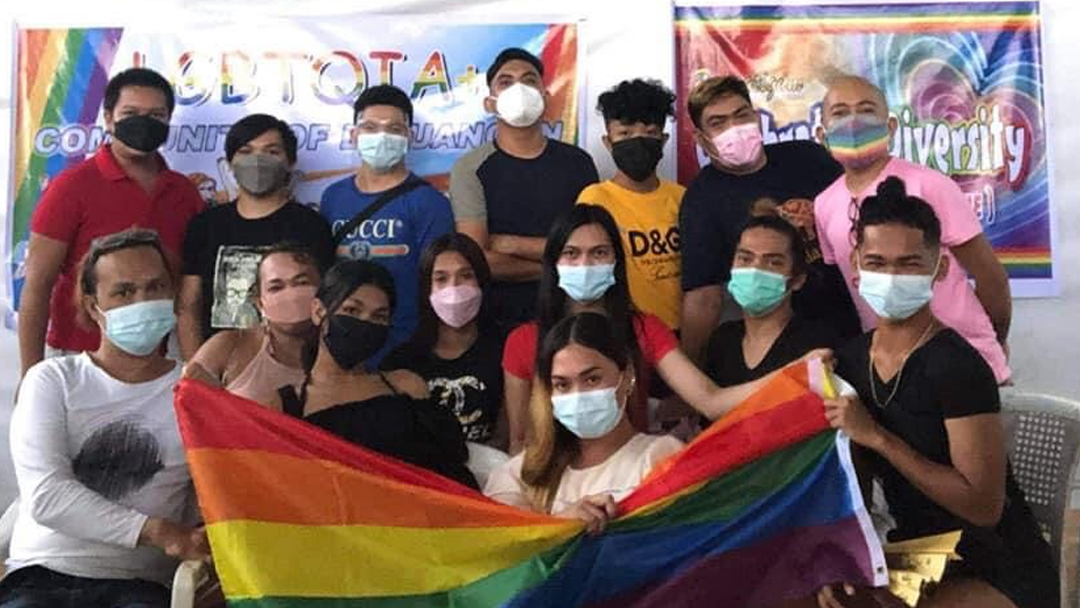 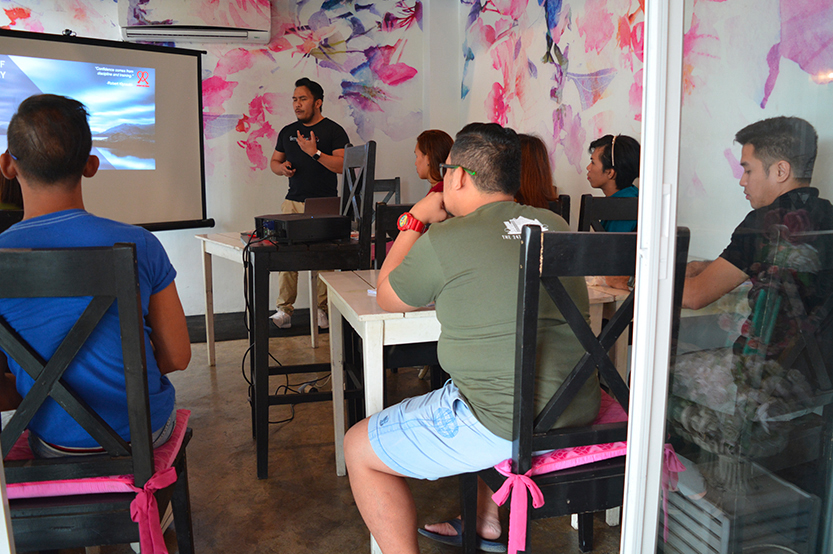