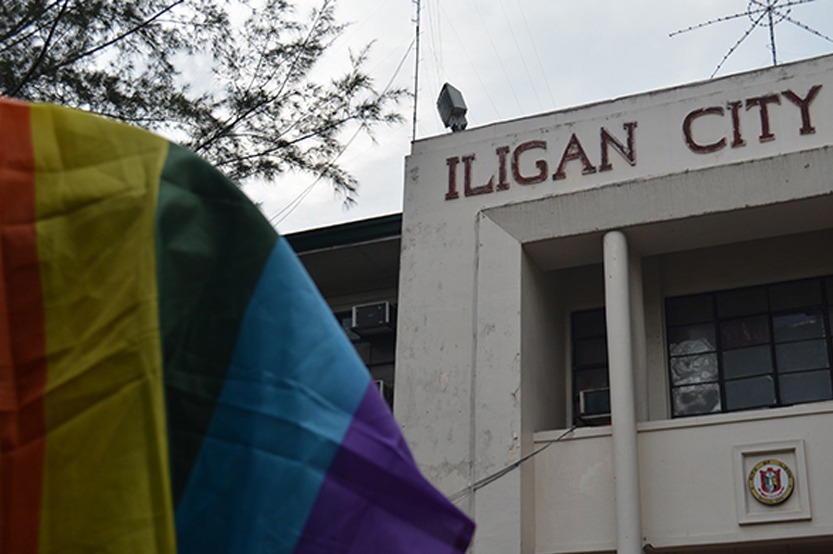 ILIGAN CITY – Student leaders from various departments of the Mindanao State University – Iligan Institute of Technology (MSU-IIT) received a workshop on sexual orientation and gender identity and expression (SOGIE), as well as HIV.

Spearheaded by the Bahaghari IIT, a campus-based LGBT organization, the gathering aimed to “ensure that our issues reach mainstream population to ensure that they also start dealing with these issues,” said Edwin Bersola, Bahaghari IIT president.

“Many LGBT advocates from metropolitan areas assume that SOGIE discussions are commonplace, though – in fact – they are not. Outside Metro Manila, there remain numerous places where people have not even heard of the word ‘trans’, much more concepts around transgenderism. It is therefore imperative that we at least attempt to reach more people from as many places as possible if we want for SOGIE to be understood and LGBT people to be respected,” said Michael David C. Tan, publishing editor of Outrage Magazine.

Meanwhile, according to Cagayan de Oro City-based LGBT and HIV advocate Stephen Christian Quilacio – who also helps out with NorMAA – “education is truly needed to be rolled out since it plays a big role if we want young people to understand HIV. Even the basics aren’t known by so many people – from the difference between HIV and AIDS, modes of transmission, and so on. For young people to really embrace this issue, we need to make them understand everything there is to understand, including how they can help stop stigmatization that will better the lives of people living with HIV.”

The MSU-IIT event is the first in a series of workshops that will be held by Bahaghari IIT in southern Philippines to help increase knowledge and awareness about SOGIE, LGBT and HIV.