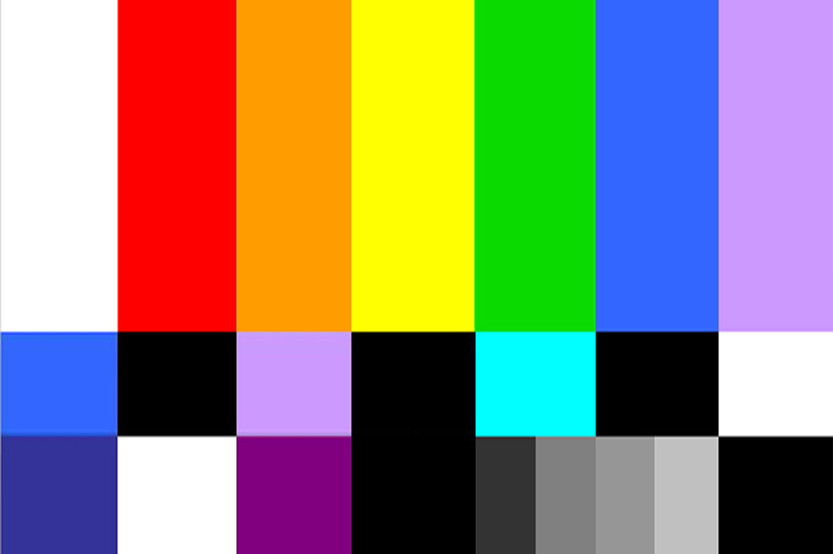 As a move to give recognition to people who assist in the struggle for equal rights by lesbian, gay, bisexual and transgender (LGBT) Filipinos, Bahaghari Center for SOGIE Research, Education and Advocacy, Inc. (Bahaghari Center) – together with Outrage Magazine – launched the Bahaghari Awards. Part of this is the Bahaghari Media Awards, given out for the first time to highlight the important role that select media personalities play in informing/educating the public about LGBT-related issues, thereby aiding in bettering the plight of LGBT people.

“Saying that giving credit where it’s due may now be considered cliché, but the thought remains the same: best practices need to be emphasized as they could help influence other endeavors attempting to do good,” said Michael David C. Tan, who established the only publication for the LGBTQI community in the Philippines in 2007. As such, “Bahaghari Media Awards is Outrage Magazine’s attempt to do this (that is, giving of credit where it’s due).”

More particularly, the Bahaghari Media Awards gives recognition to media personalities whose works: highlight the plight of LGBT Filipinos; help inform/educate Filipino public about LGBTQI people; aid in pushing for LGBTQI issues to be recognized; and assist in whatever way in the struggle for equal rights by LGBTQI people.

Bahaghari Media Awards winners were selected using the following criteria: fairness, accuracy and inclusive representations, which attempt to feature efforts of media practitioners to include the diversity of the LGBTQI community in their reporting; daring and originality, which looks at the groundbreaking approach and, hopefully, the groundbreaking effects of the media practitioner’s efforts in pushing for LGBTQI rights in the Philippines; and impact, which focuses on the effects – perceived or actual – that the media practitioner’s media-related efforts have in the promotion of LGBTQI rights in the Philippines.

“While the media gets criticized for often failing to promote the common good, we believe instead in highlighting how it can help in advocating for what’s right,” Tan said. As such, “the Bahaghari Media Awards is a (huge first) step for us to honor those whose works we believe do not only showcase LGBT diversity, but – by doing so – promote the acceptance of this diversity.”