Bahaghari Center bats for holistic approach to dev't, including in social movements 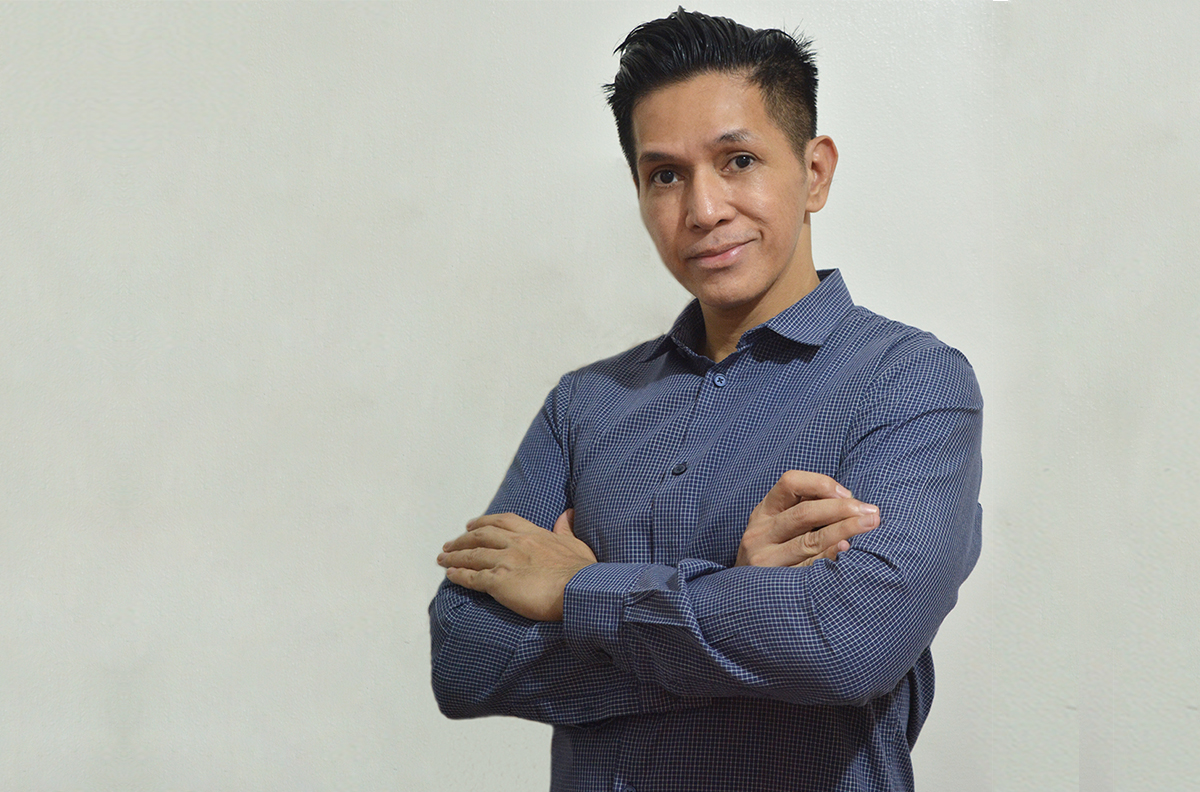