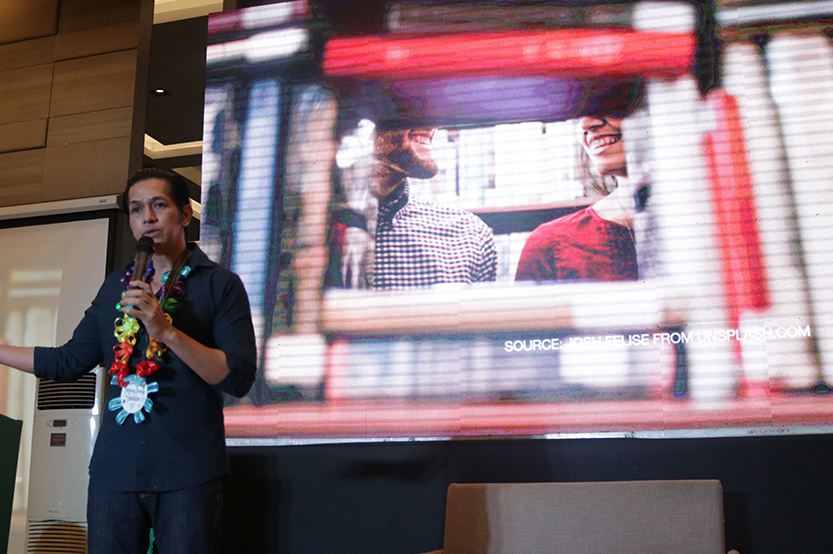 All photos courtesy of Our Lady of Fatima University

Bahaghari Center for SOGIE Research, Education and Advocacy, Inc. (Bahaghari Center) took part in the 1st National Conference on Inclusive Education of Our Lady of Fatima University. Themed “Current Perspectives, Support Services and Best Practices”, the event was part of the Continuing Professional Education (CPE) Program of the university, which eyed continuously inform those working in the academe of the relevance not only of lifelong learning but of making education inclusive.

While commending this effort, Michael David C. Tan, executive director of Bahaghari Center – and concurrent editor in chief of Outrage Magazine – spoke during the gathering on what it is like to be LGBTQI in educational institutions in the Philippines.

Growing up in Kidapawan City in Mindanao, Michael – himself – experienced school-based discrimination for being gay. He recalled that in elementary school, he was made to sign a “pink contract” that prevented him from mingling with other gay students or even with girls because “I was told we could infect each other.” Violating the contract could have caused his expulsion.

But Michael said that his experience is not uncommon.

A study done in the UK found that 45% of LGBT pupils are bullied in school. The figure is 64% for trans pupils.

Partly because of bullying, four in five trans young people have self-harmed. The figure for self-harming among lesbian, gay and bi young people is three in five.

Also, more than two in five trans young people attempted suicide. The figure for lesbian, gay and bi students who aren’t trans is one in five.

Michael added that local studies remain rare, but LGBTQI publication Outrage Magazine has reported numerous cases that highlight how difficult it is for many LGBTQI students to go to school, stay there, and finish schooling.

Even in the early part of 2000, in Quezon City, there was a school that conducted “masculinity tests”. Students were made to walk “like men”. If they swayed their hips, they wouldn’t be allowed to enroll. For those allowed to enroll, they were made to sign a contract that becoming gay means getting expelled.

Still in Quezon City, a gay teacher was fired after the school where he worked found out he “married” his male partner.

In Cebu, where there is an anti-discrimination ordinance, trans students were not allowed to go inside school premises unless they started dressing up as men.

Just this June, in Manila, one of the oldest schools in the world made students sign a “contract” that barred them from forming LGBT relationships.

In 2016-2017, in Dapitan, a school official refused to sign the clearance of trans students unless they got a haircut. After they did, he then asked them to have their breast implants removed.

In Lucena, a university refused to officially recognize an LGBT student organization. The same refusal was experienced by LGBT students wanting to form organizations in various schools in Metro Manila.

And just this May-June, in Sta. Mesa, Manila, the head of a public school refused to give a clearance because a trans student presented herself “inappropriately”. The trans student was also told that if she complained, the higher-up will make her life for her – even when she already moved to a different school for college. 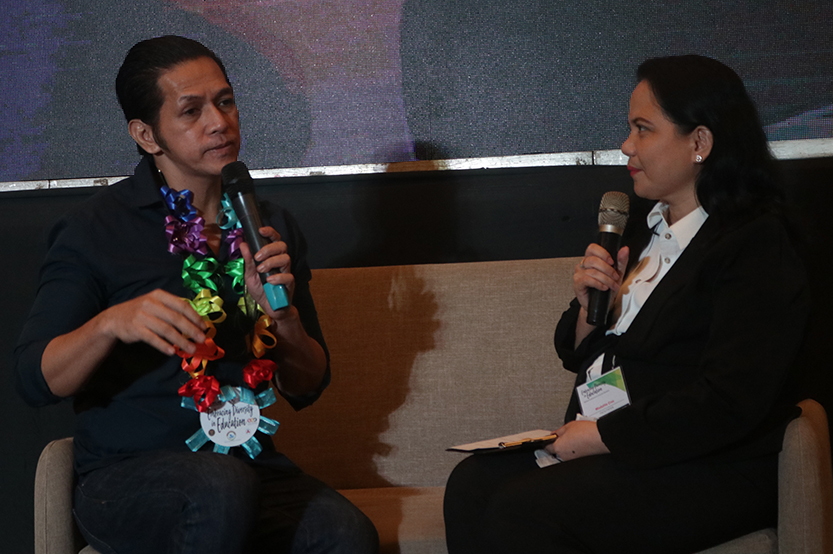 Michael David Tan said that local studies remain rare, but LGBTQI publication Outrage Magazine has reported numerous cases that highlight how difficult it is for many LGBTQI students to go to school, stay there, and finish schooling.

“The data may not be there yet; but we do not lack for stories to tell,” Michael said.

There have been positive developments.

For instance, the Implementing Rules and Regulations of the Republic Act No. 10627 issued in 2013 includes “gender-based bullying”, which is “any act that humiliates or excludes a person on the basis of perceived or actual sexual orientation and gender identity.”

In 2017, the Department of Education (DepEd) issued a gender-responsive basic education policy (DepEd Order No. 32, s. 2017) that “commits to integrate the principles of gender equality, gender equity, gender sensitivity, non-discrimination and human rights in the provision and governance of basic education”.

Various educational institutions have also started developing pro-LGBTQI policies. Ateneo de Davao has a gender-neutral toilet since 2015. And just this August, the University of the Visayas changed its haircut policy to allow gay and trans students with long hair to attend their classes as long as they neatly tied their hair while in the school premises.

But Michael said that “even with these successes, numerous challenges remain. Meaning, a lot still needs to be done.”

Michael’s recommendations include: come up with policies respecting SOGIE of students and staff; recognize that some of the biggest bullies are not fellow students, but the schools themselves; allow LGBT students to formally organize; educate staff – from the security guards to the school administrators – that gender is not binary; and widely release LGBTQIA-related studies done by educational institutions.

For Michael, talking about this is a good start. “But the bigger challenge for everyone is to go beyond the talks and to actually start implementing policies that will help ease LGBTQI access to education.” 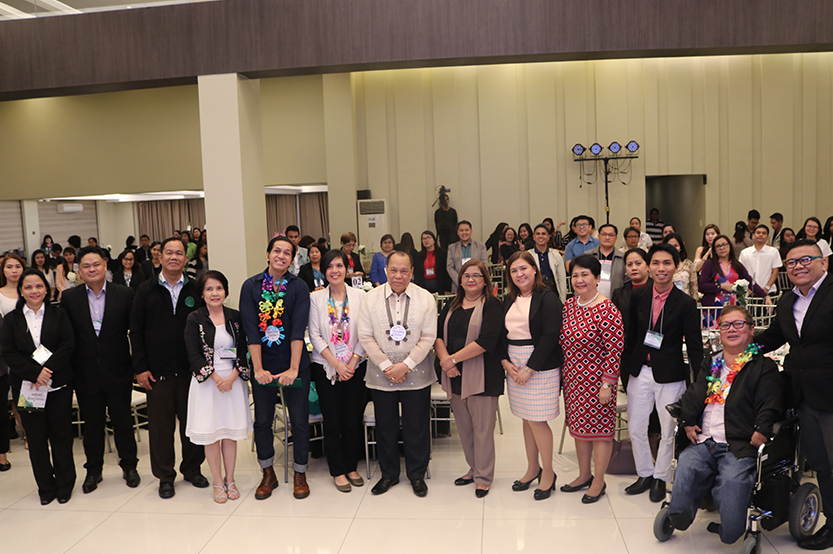 Themed “Current Perspectives, Support Services and Best Practices”, the event was part of the Continuing Professional Education (CPE) Program of the Fatima University, which eyed continuously inform those working in the academe of the relevance not only of lifelong learning but of making education inclusive.